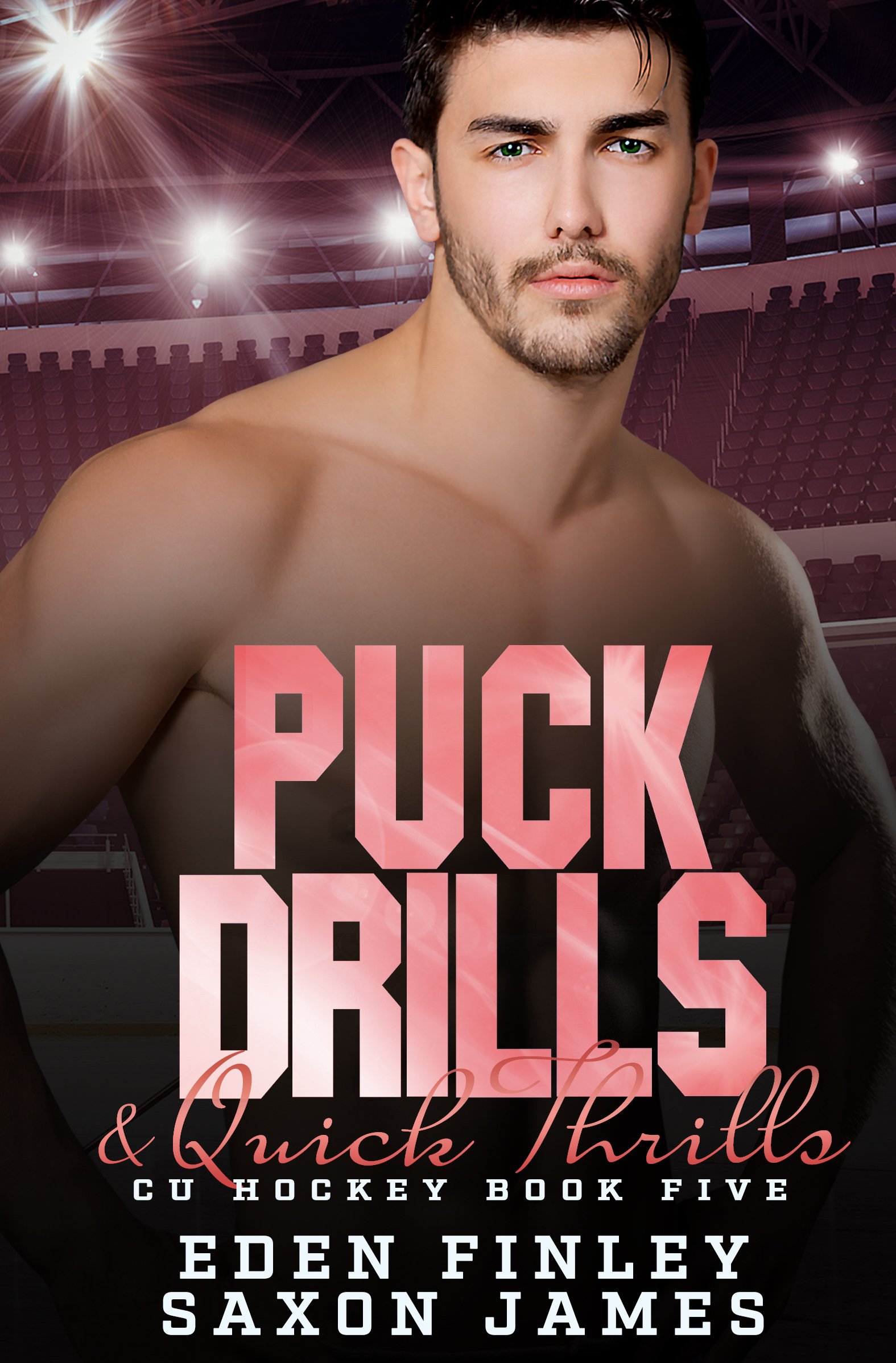 I loved this book, the final in the series. I read this series out of order, with book 3 Goal Lines & First Times being the first book I read and also where we first meet Westly the main character in this book. Westly had a promising future in the NHL until his parents died and he had to give up his dream to look after his younger siblings and became a coach at CU. His brother Asher is now the one working towards a promising NHL career and he is struggling with maths, Westly steps in to talk to his professor, Jasper, and they get off to a very rocky start. Jasper is known as a grumpy hardass professor and doesn’t like jocks at all, so having a hockey coach come in to ask for what he considers special treatment for a hotshot hockey player causes them to both bump heads.

After their initial meeting, they find they have some serious chemistry and when Westly becomes Jasper’s fake boyfriend for a school reunion, one thing leads to another, but with Westly’s crazy home life and Jasper’s dislike of jocks and love, there doesn’t seem to be a way to have more than some quick thrills.

These two came together so easily, they were just great together and I really enjoyed their friendship and developing relationship, something that happened without either of them realising it was happening. I loved the support they gave each other and I loved that this was a low angst read.

I recommend you read them in order for maximum storyline cohesion, but they do work well out of order if that’s how you roll.

The fall from NHL superstar to domestic disaster was swift and painful. When I became the legal guardian of my five younger siblings, I had no idea what I was doing.

Coaching CU’s hockey team might be the only thing I’m excelling at. But when our star forward is failing math, I have to do what it takes to keep him on the team. Even if it’s going head-to-head with Jasper Eckstein.

One minute I’m confronting the notorious hockey-hating professor, and the next I’m agreeing to be his date to his twenty-year high school reunion.

I don’t know how that happened.

My rules are simple. I don’t give extra credit. Ever. No matter how entitled jocks think they are, I refuse to give them special treatment.

But when Westly Dalton bursts into my office like a hurricane, all my principles fly out the window.

And I have a date to my reunion.

After one explosive night together, I want more, but his home life is a mess, and I don’t want to get in the way. If all we can have is quick thrills, I’m okay with that.

It’s not like I could ever fall for a jock. 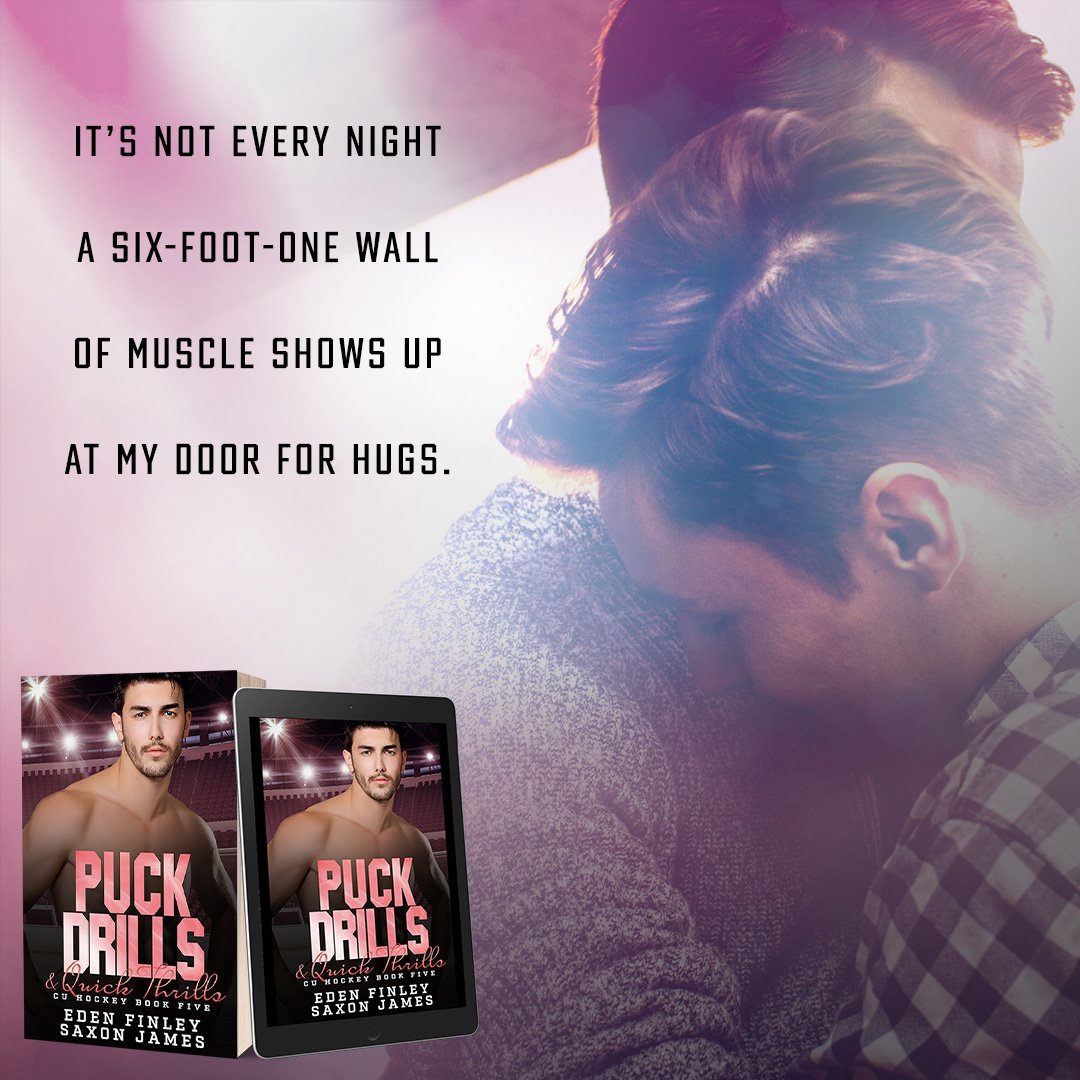 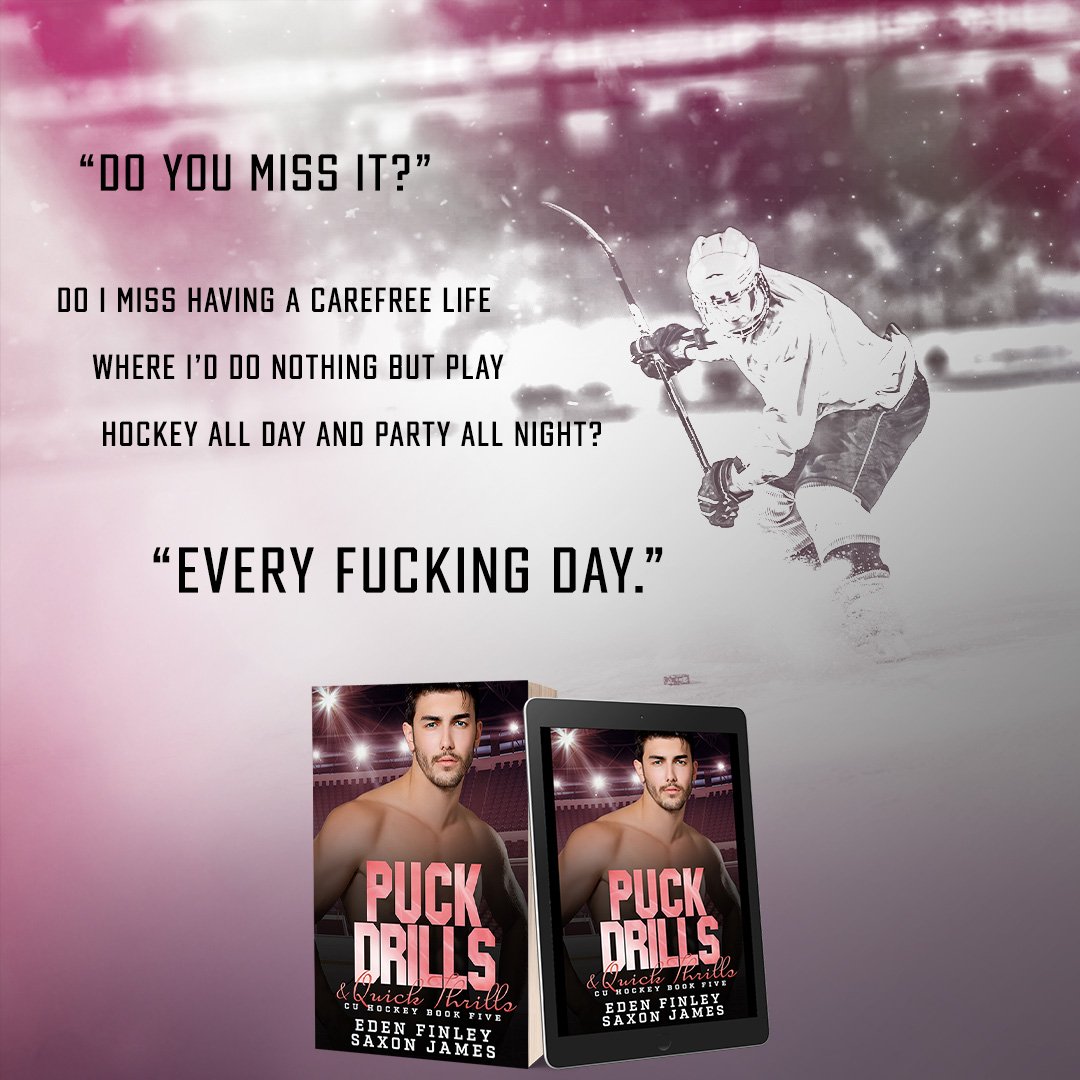 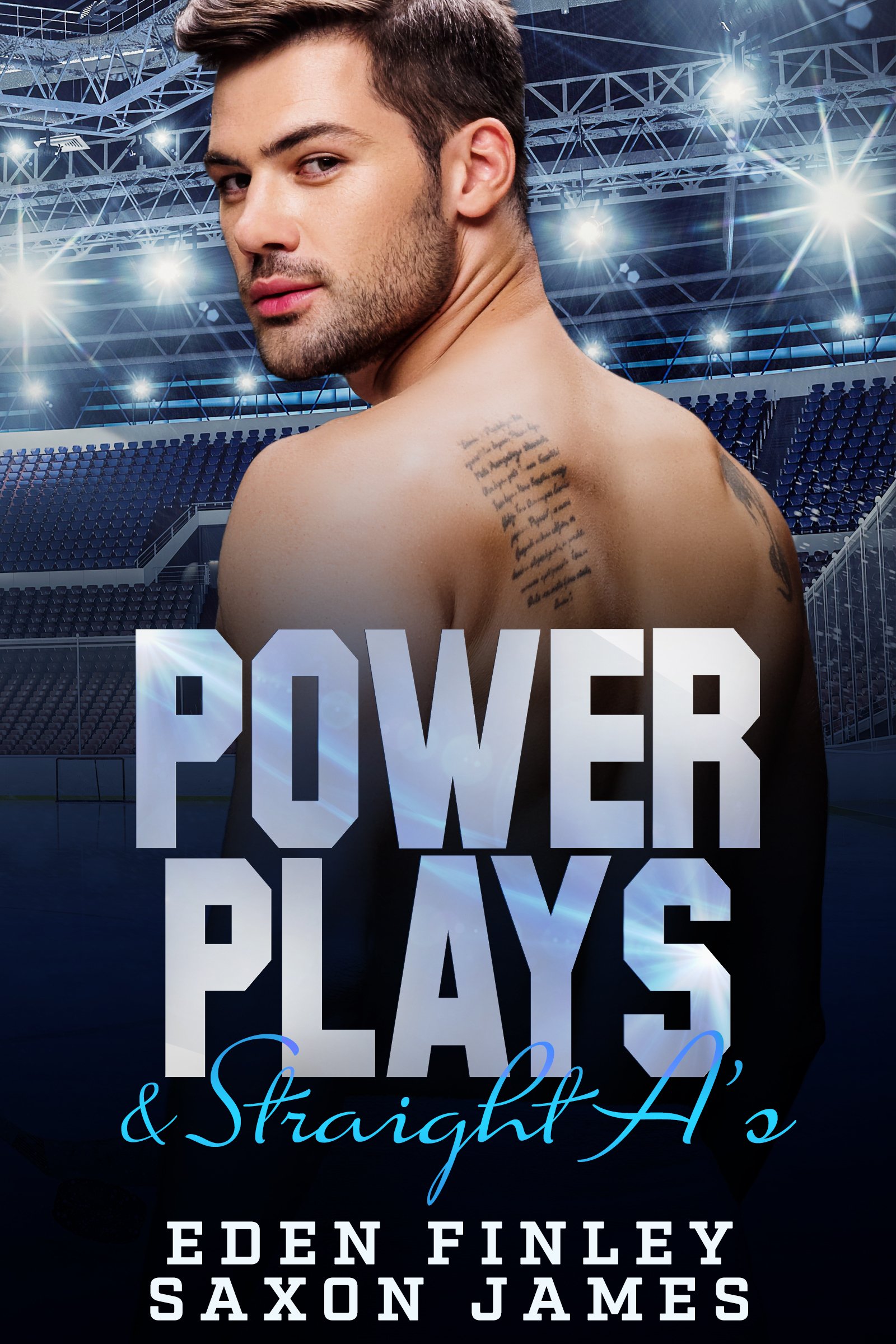 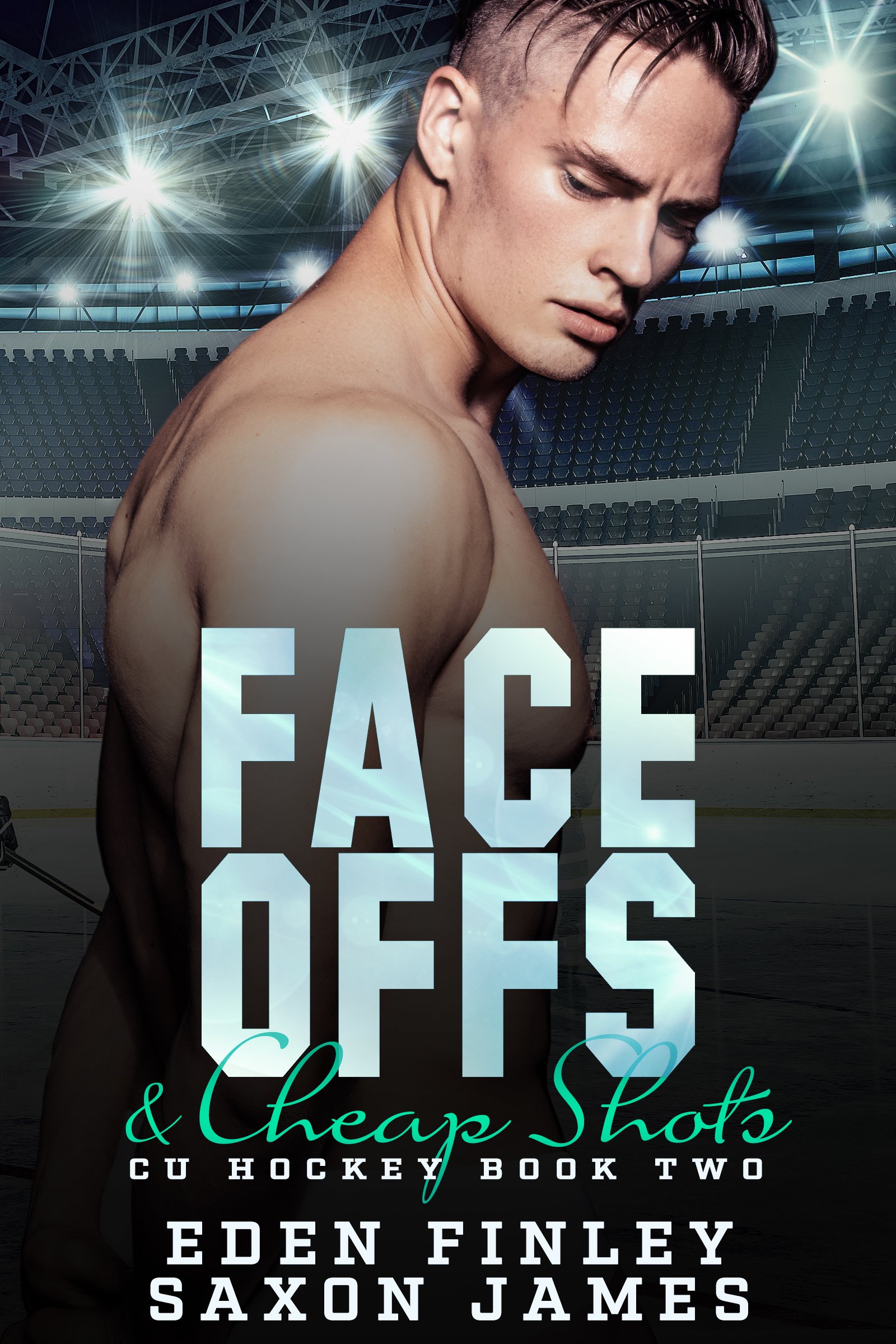 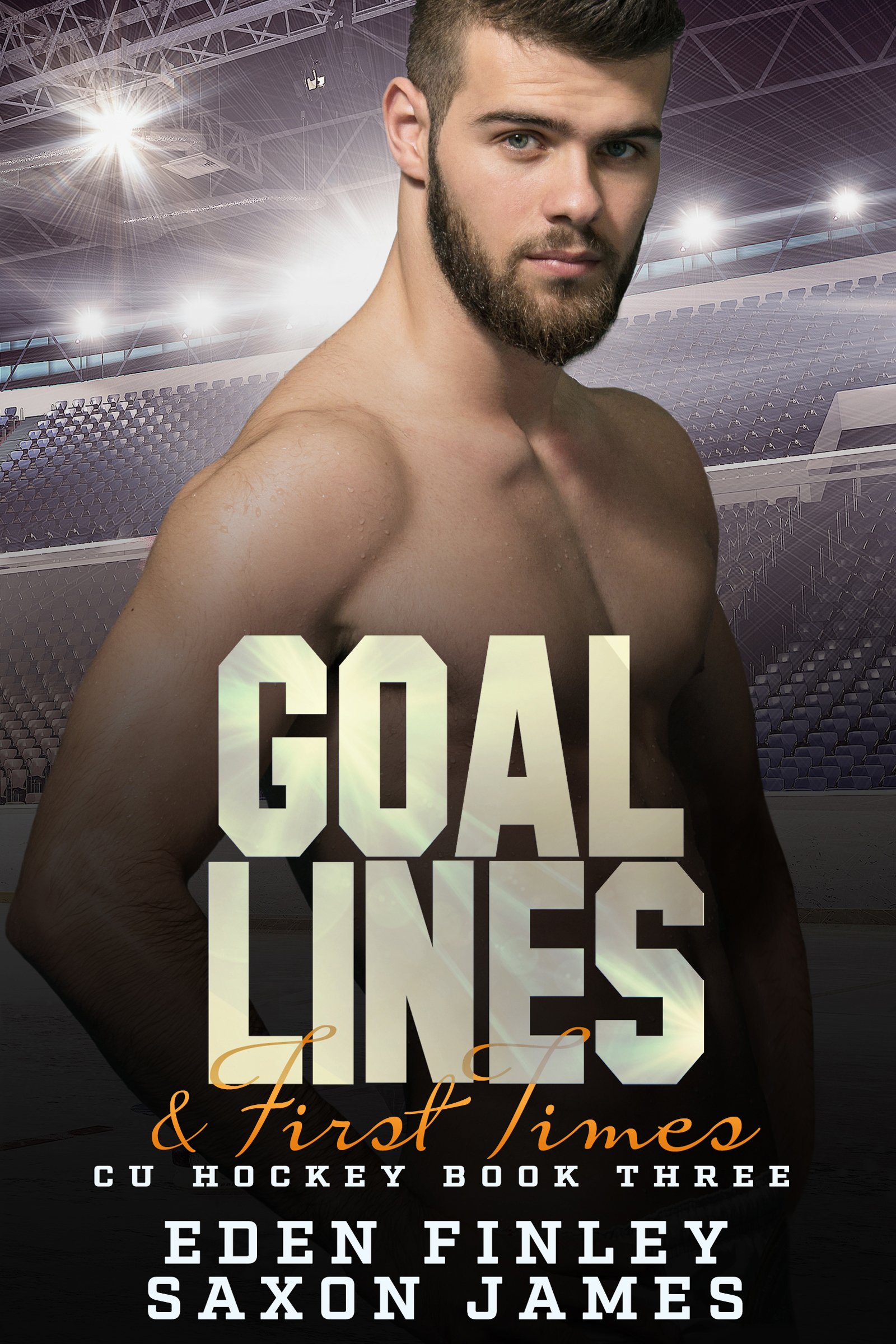 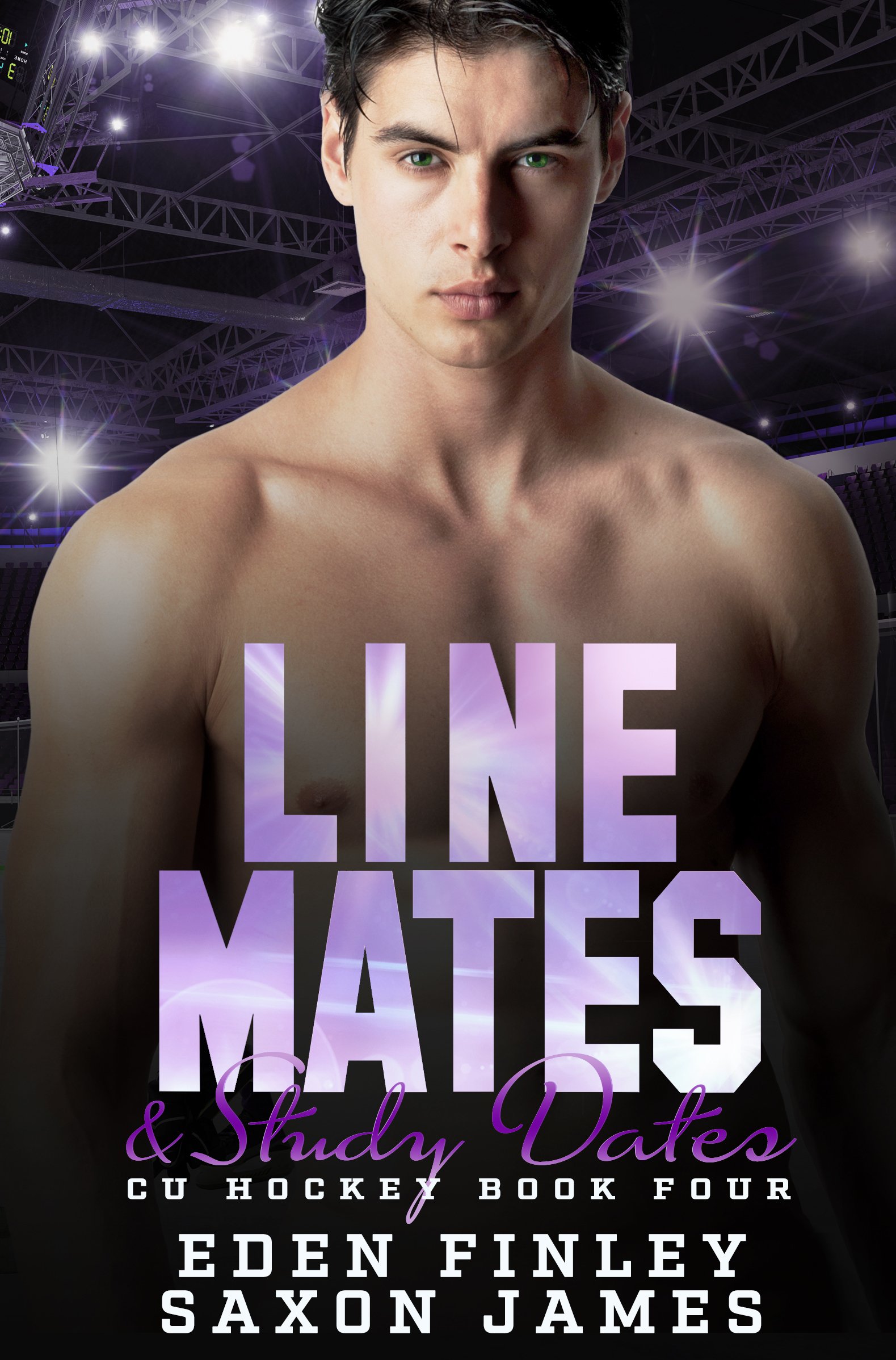 Eden Finley is an Amazon bestselling author who writes steamy contemporary romances that are full of snark and light-hearted fluff.

She doesn’t take anything too seriously and lives to create an escape from real life for her readers. The ideas always begin with a wackadoodle premise, and she does her best to turn them into romances with heart.

With a short attention span that rivals her son’s, she writes multiple different pairings: MM, MMF, and MF.

She’s also an Australian girl and apologises for her Australianisms that sometimes don’t make sense to anyone else.

While not writing, SM is a readaholic and Netflix addict who regularly lives on a sustainable diet of chocolate and coffee.
Member of SCBWI. 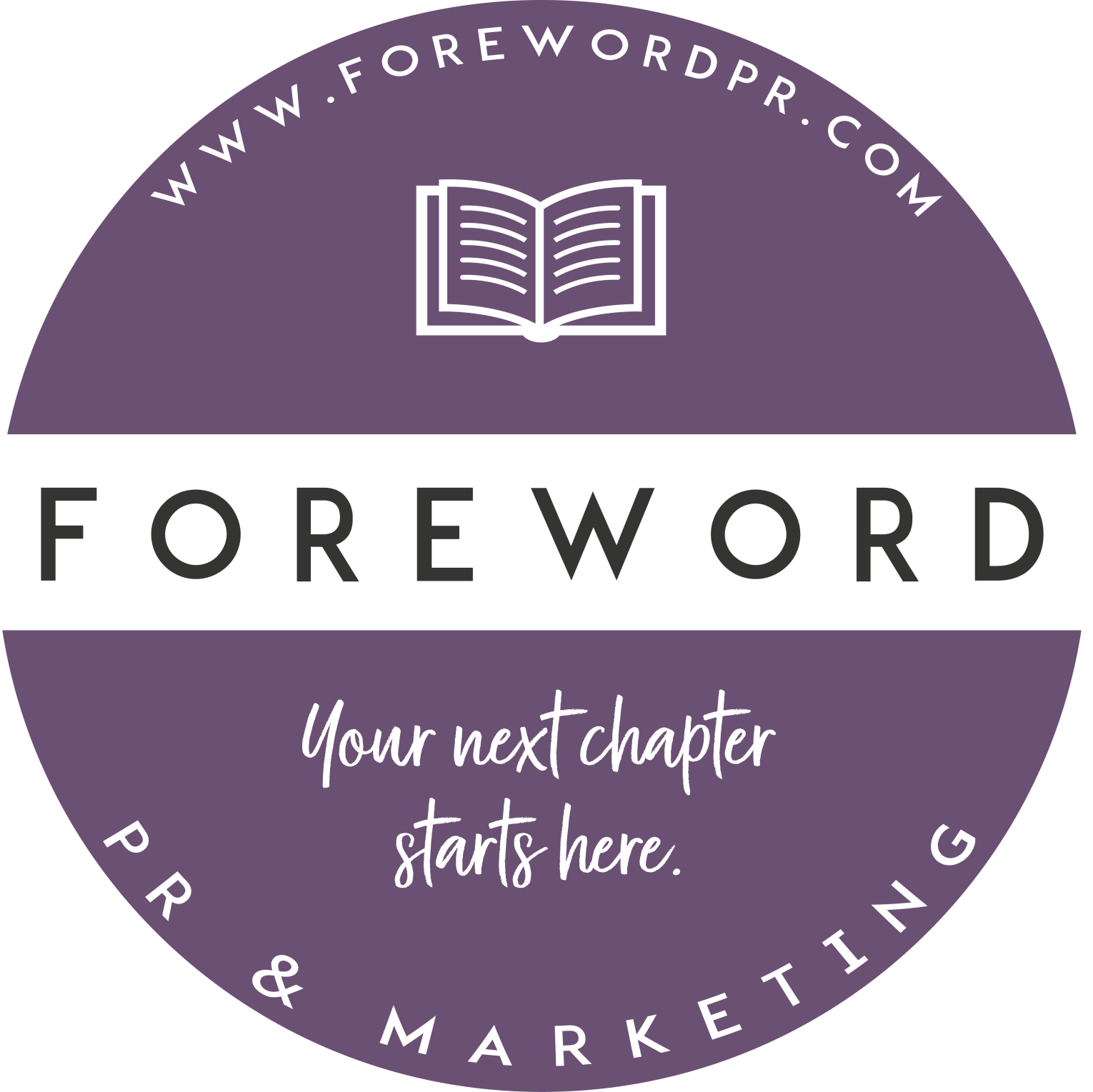 I read a lot of MM romances, so was interested to see Amy Andrews was writing one. Overall I really enjoyed this novel, I liked both of the main characters, Donovan Bane the professional rugby player hiding his sexuality and Beckett Stanton who is newly employed by the team in the finance department, I even really liked their instant connection.

I felt saddened for Donovan, being worried about ‘coming out’, wanting to be known for his rugby skills and not for being a gay player, and also for feeling he would have to live without love for the rest of his career. The fact his ex knew about it and wanted him to delay coming out until their daughter was out of school, made me more than a bit mad at her.

Beck was lovely, he’d been hurt before by being with someone who wanted to keep him a secret and was determined that he would never allow that to happen again.

But the chemistry between them was too hard for either of them to resist for long. I could really feel the chemistry between them, it is something Amy is good at portraying in her MF novels too. While the sex scenes were hot, I felt let down with the lack of foreplay and prep that went into the ‘full’ sex scene, it just didn’t work for me that there would be none of that, especially the prep for someone experiencing it for the first time, even as the top.

I felt for both of them as they struggled with figuring out where their relationship could go and what they were willing to give up to be together. I thought Donovan came to his decision very fast after all his angst but loved the way he did what he did to show Beck he wanted to be with him.

Overall a really enjoyable read with a happy ending.

Thanks to NetGalley and Entangled Brazen Publishing for a digital copy of this book in return for an honest review.