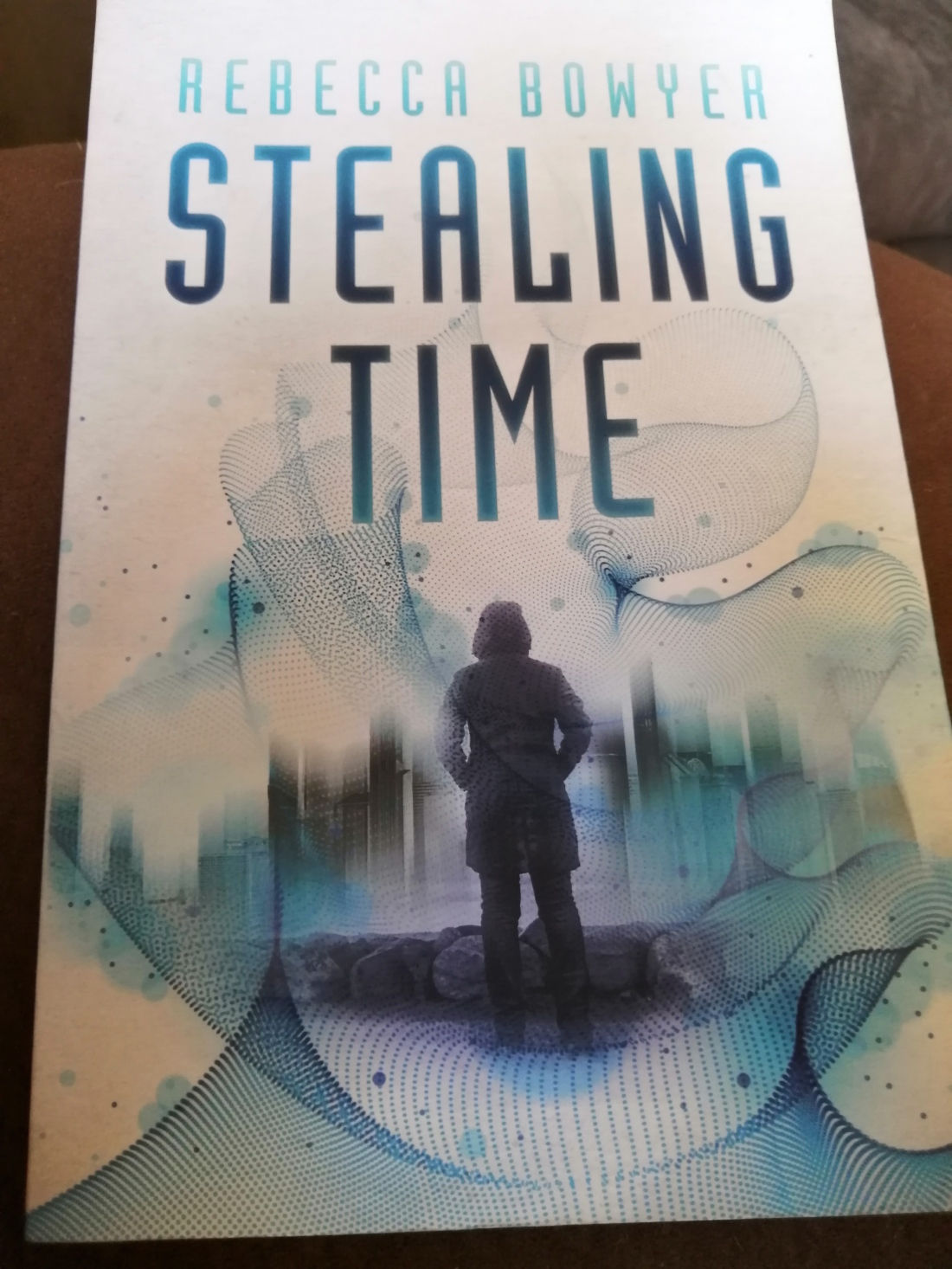 This is the first novel I have read by Rebecca Bowyer, though I have her first novel Maternal Instinct sitting on my kindle and I will have to get to it soon.

Stealing time is a dystopian science fiction novel set in a future that doesn’t seem like it could be too far away, which is a pretty scary concept. In a time where the planet’s resources are dwindling, people’s lifespans have been set, using an implanted chip which they receive at birth, to only allow them to live until they are 65. To even get to live to 65, they have to work a certain amount of hours and be productive to society.

Someone has found a way of ‘stealing time’ from these chips and giving it to another person, and children are the best resource to steal this from as they have the most amount of life to steal. This first happened 10 years before, but the people were caught and the technology was supposedly destroyed.

One of the main characters, Dr Varya Galanos who invented the chip, carries this as a burden, along with a secret she has been hiding from all but a few people. Her son who should have died of cancer is being kept alive in a time chamber of sorts. I can’t begin to imagine what this would be like for the child who lives each day at the same age in the same place while his mother is supposed to be researching to find a cure for the rare cancer that is trying to kill him. Her mother, her friend Zoe and her friend/employee Marisa are the only ones who know.

When Zoe’s child is stolen and returned near death by the time stealers, Varya has to help her friend save her child. Secrets start to unravel and Varya becomes even more secretive and desperate than previously as everything, including the time for her son, starts to come to a head.

This was an interesting novel, and as I said, disturbing in a way that I could see something like this coming about, hopefully not in my lifetime, but not too far off. Already, the elderly aren’t often held in high regard, we are overpopulated in many areas and resources are running out or being destroyed by greed and governments and corporations. It doesn’t seem too far fetched that time chips and rations on things we take for granted could become a real thing.

It is also the exploration of just how far a mother would go to save her child, and this alone is quite scary, a bit like another novel I read recently, once again set in an Australia not too far away where a mother is pushed to her limits to save her children. It would seem, parents, but mothers especially, have no limits when it comes to saving their children.

Thank you to Rebecca Bowyer for a copy of this novel in return for an honest review. 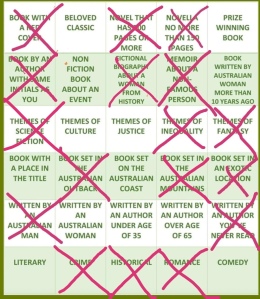 It is definitely starting to get harder now and I’m going to have to start purposefully reading books for specific squares rather than hoping one will just fit. This fortnight I’ve chosen to cross off the square (luckily I read a book just last week that fits) Themes of science fiction.

I read a new release by Aussie author Shona Husk called Mercenary Royal: Dead Suns. This is book #6 in The Obsidian Rim series, but book #1 in the Dead Suns series. I thoroughly enjoyed this book set in space when resources have been used up and mercenaries are everywhere as well as ultra rich people determined yet again to be powerful despite everything.

This novel plunged me into a dangerous adventure in a previously unknown location. Nyssa, our heronine has a seriously bad situation to escape from, and for the most part I found her brave, smart and savvy. Jessie made a great hero and leading man who had some major issues of his own that come to the fore when meeting Nyssa. There was plenty of sexual tension between the two and many issues to sort out. Bad guy Riel is one dispicable person and I was on the edge waiting to see if the team could take him down. This was an action packed read with plenty of twists and I couldn’t put it down once I started reading, I look forward to the next book.